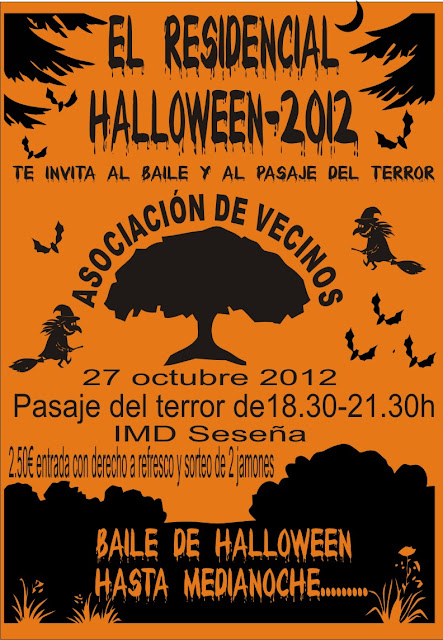 From Gabriel´s Uriarte school can present the first text for a wikispace in english: "Tole-do":

One upon a time, a painter who lived in Toledo was painting a picture for a rich noble of the city. (The painter was living in three rented rooms of an old palace). The pretty daughter of the rich noble of the city. (The painter was living in theree rented rooms of an old palace). the pretty daugther of the rich noble went everyday to see the painting. She, Jerónima, looked all the paint cans, the brushes and paintings. There was a special glass bottle in with you could read: "There is a magic liquid in this bottle. If a man and a woman breathe it at the same time, they will fall in love forever". This afternoon, when she was going out, she remembered her handkerchief and went back. He and she tried to pick the handkerchief up at the same time and the bottle broke into pieces. They fall in love forever. One morning "the wooden man said to him: "The woman you love is in a convent. You´ll never see her again". The painter tried to see her, but it was not possible. A year later, someone knocked his door. When he opend it, there was a big basket with a baby inside and a note: "Here you have your son, Jorge Manuel. Jerónima died yesterday and she wanted you to take care of him". El Greco, which was the painter´s name, continued working. He finished, very sad, a painting of her with black brushstrokes.

FIND OUT AND REPLY:

6.- WHO TELL HIM JERÓNIMA IS IN THE CONVENT? 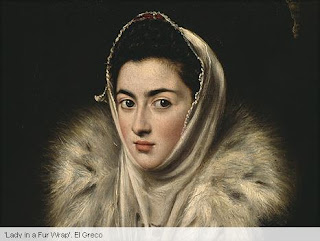 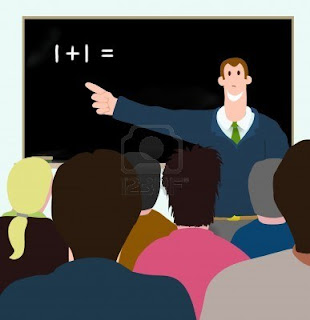 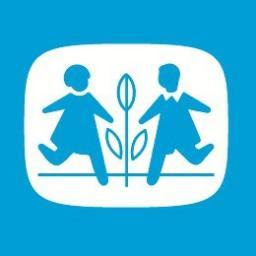 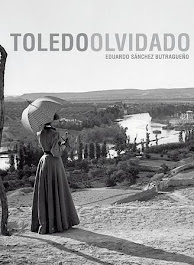